The virtual world and football have recently been shocked by the departure of Lionel Messi from Barcelona after 19 years. Not surprisingly, the legend has defended the club so that he became part of the Spanish club.

The departure of Messi from Barcelona has shocked many people and has become a conversation on various social media. Even though it just happened recently, Konami’s newest soccer game, eFootball aka PES, seems to have predicted this.

Lionel Messi is known to be the brand ambassador (BA) of one of the most popular soccer games in the world today. When he became the cover boy for eFootball this year, it seemed he didn’t wear a Barcelona uniform at all.

Fans also feel that it could be a sign that the Argentinian will no longer be with Barcelona this season. 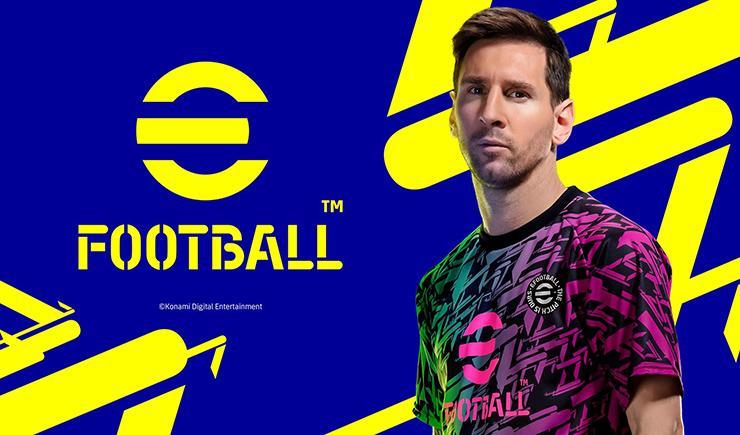 It is interesting to discuss the theory of Messi’s departure from Barcelona. However, all the above speculation is actually just a coincidence. This can be seen in another brand ambassador from eFootball, namely Neymar.

When appearing as one of the Brand Ambassadors of eFootball, Neymar did not appear to be wearing the uniform of his club PSG. Even so, Neymar is still a player from the French League club.

After all, the fact is that Messi split with Barca because of the maximum salary limit that has been set by the Spanish football authorities. This forced him and Barcelona to agree to separate and not to work together again.

Besides being with the game made by Konami, Messi has also been the cover boy for the soccer game made by EA Sports, FIFA, in the 2013-2016 edition.

The poor management of the Josep Maria Bartomeu regime was one of the reasons why Lionel Messi left Barcelona. Bartomeu has committed a number of “sins” to make the Barca stronghold in the financial abyss. Barcelona has officially announced that they are ending their partnership with Lionel Messi.

Messi, whose contract expires on June 30, 2021, has also said goodbye to Barcelona, ​​the club he has defended for 17 years, on Sunday (8/8/2021). The main problem that makes Barcelona have to let Messi go is their salary burden which is still too high.

LaLiga has determined that the limit for salary expenditure versus income is at 70 percent. Meanwhile, Barcelona’s salary expenditure increased by almost 50 percent during the 2017-2020 period. Before Lionel Messi held a press conference to bid farewell, Club President Joan Laporta explained that Barcelona’s current salary burden reached 95 percent of income.

This has prevented Barca from registering players for the 2021-2022 LaLiga competition due to salary restrictions. In fact, if Messi is willing to play without being paid, Barcelona’s salary burden is still too large to meet LaLiga regulations.

“The club is above everything, even above the best players in the world,” said Laporta. “We reached an agreement (with Messi) but were unable to formalize it due to the economic situation of the club, which meant we were unable to register players due to salary restrictions.

“Without Messi’s salary, the salary (burden) would reach 95 percent of Barcelona’s income. Meanwhile, ideally, it should not exceed 70 percent. So, there is still a lot of work to be done,” said Laporta. So why Barcelona’s financial condition can be so bad? One of the reasons was a blunder by the previous president of Barcelona, ​​Josep Maria Bartomeu.

Bartomeu who led Barcelona from 2014 to 2020 made a number of wrong steps that made Barcelona’s balance sheet unbalanced. However, Bartomeu’s sin when he became president of Barcelona was not only about financial management.