16188000cookie-checkBest Mobile Game Developer you need to know 2021no
News

These best mobile game developers are “diligent” in creating masterpieces so that they get a resounding reputation from mobile gamers around the world.

Meanwhile, only a handful of mobile game developers still consistently provide good game quality to this day. So, the releases from these developers are mandatory to play and follow their development.

Then, what mobile game developers have consistently released good games to this day? Just take a look at the list of Our Website versions below, OK! 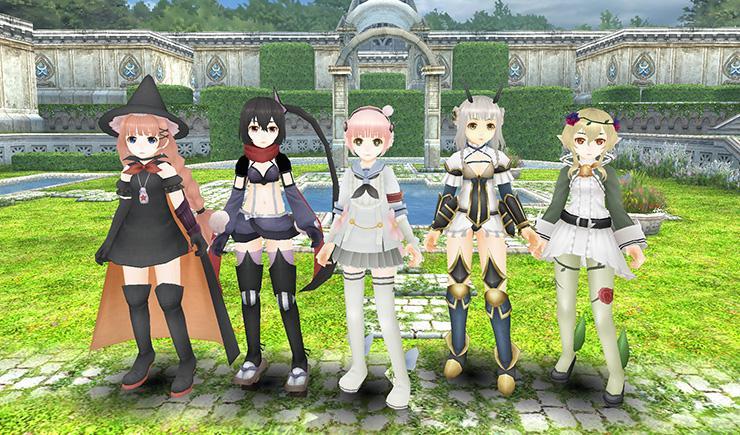 Asobimo is also able to provide in-depth playstyle customization in its released games. In each released game, Asobimo offers a variety of character builds that make the game much more interesting. No wonder, the games released by Asobimo are still very popular to this day. 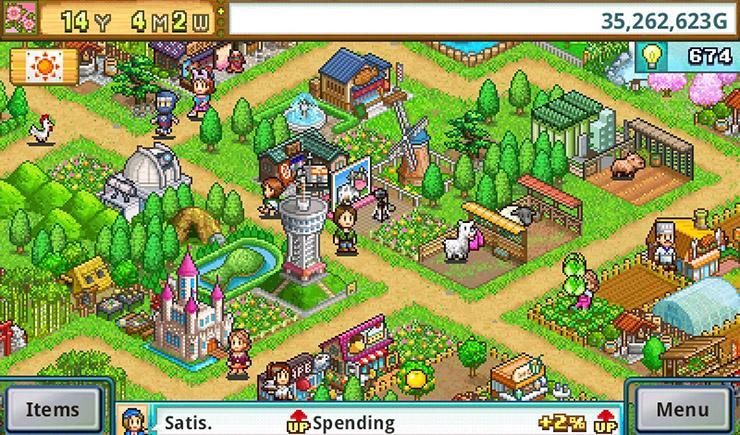 Kairosoft is a mobile game developer from Japan that has been established in 1996. As a developer, Kairosoft focuses on developing simulation games. In an effort to develop its business, Kairosoft games can also be enjoyed on the PC or Nintendo Switch platforms.

Kairosoft simulation games are fairly simple. Unlike the Tycoon series that we know, games released by Kairosoft are much more suitable for casual play. For those of you who only have limited time to play games, you really have to taste the series of games from Kairosoft. 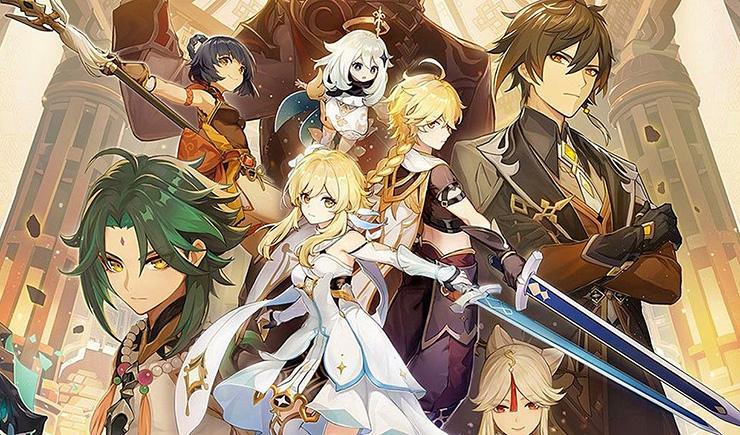 miHoYo is a mobile game studio from China that has recently become popular, due to the success of Genshin Impact. Before releasing the action RPG game, miHoYo was known for the games Honkai Impact and Guns GirlZ.

With a very strong “Wibu” feel from the story and character customization, Honkai Impact is actually quite segmented. Even so, Honkai Impact actually has excellent graphics, combat mechanics, and game progression designs. It’s no wonder that Honkai Impact has been downloaded by more than five million users.

After releasing Genshin Impact, miHoYo’s credibility skyrocketed. With the depth of the story and challenging combat mechanics, Genshin Impact has succeeded in becoming the best mobile RPG game for now. miHoYo is still very active in providing some updates in the game, starting from adding new stories or characters. 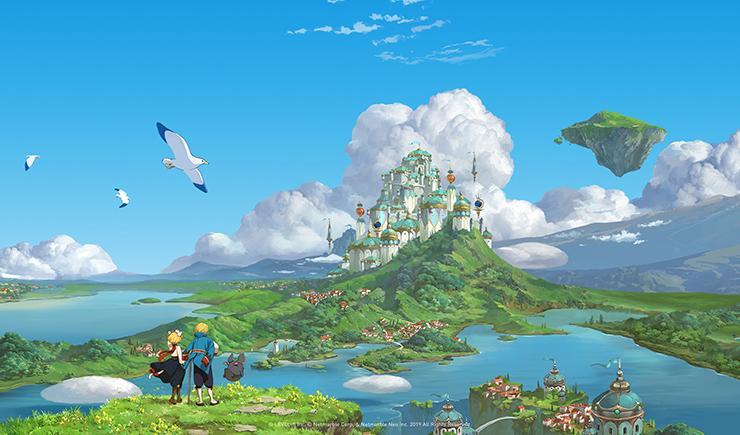 Netmarble is an ambitious mobile game studio. With a myriad of major game releases, the South Korean developer is known as one of the developers who are able to improve the quality of each release.

For example, if you compare Seven Knights (2015) and Seven Knights II (2020), you will find improvements to the visuals, game design, and much more immersive combat elements.

As a mobile game developer, Netmarble is usually able to provide excellent graphics and gameplay in each of its releases. Unfortunately, these advantages are usually not followed by the depth of the story or interesting game features.

In fact, if Netmarble is a little brave to experiment and explore its game design, Netmarble should be able to release games that are much better than now.

With a lot of potentials, Netmarble is predicted to remain one of the promising game developers for the next few years. In the near future, Netmarble will release Ni No Kuni and Marvel: Future Revolution which looks very ambitious and promising. 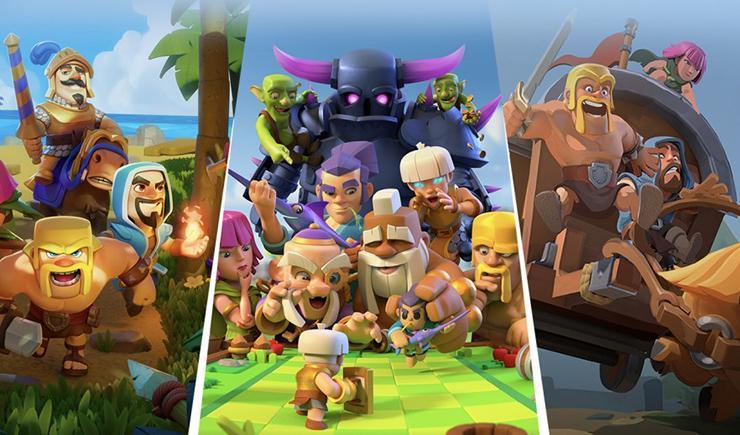 Supercell is one of the developers who must be recognized as having the ability to design games that are suitable for the mobile platform. The Finnish game studio has released a series of big games, such as Clash of Clans, Brawl Stars, to Clash Royale.

Its releases have been downloaded by hundreds of millions of users to this day—most of which are Clash of Clans games. If you played Brawl Stars or Clash Royale, you must have realized that the game design is very suitable for mobile platforms (handhelds with screen tap mechanics).

With the ease of game mechanics, Supercell games are also very suitable to be played by casual players who play mobile games just to fill their spare time.

Unfortunately, games released from Supercell usually have a lack of end-game content that makes players rarely last long to play a title. This deficiency is actually quite minor and can still be resolved by Supercell in the future.

What do you think about the row of mobile game developers who subscribe to releasing good quality games above? Is there one of your favorite game studios? Please write your opinion in the comments column. Also, keep up with the latest information about video games and esports only at Our Website, OK!