While many people are content with standard wrapping paper and gift tags, others are looking for more creative options. Perhaps you want to save some trees and are looking for a more environmentally friendly choice, or maybe you’re just bored of the same old same old and want to change things up this year. In any case, if you want to be free of any wrapping whatsoever, why not purchase games that are live for the man in your life? Whether it’s dad, son, husband, brother, uncle or simply a friend, here is a list of some of the best online games to download for your loved ones to show them how much they mean to you.

Control, a third-person action game unlike any other, has been praised by critics and players alike. We referred to it as both an artistic and a technical triumph. While the game is playable on recent platforms, it looks and operates best on a high-end PC, especially if you have an Nvidia RTX video card with real-time ray tracing enabled. In addition, the game can be scary, primarily because of its skill trees and clumsy map.

Players assume the role of Jesse Faden and enter a brutalist building in New York City, only to unearth a secret that would make The X-Files authors blush. The gunplay is fantastic, and the sound design and animation embellishments garnered the game six nominations and an award at The Game Awards in 2019. But it’s a wicked sense of humour and a constantly unsettling plot that rewards both exploration and skill in equal measure that binds it all together.

With a virtual escape room, you can put your puzzle-solving talents to the test. As in the real-world version, try to solve all of the puzzles and follow the clues to escape the electronic room before the time runs out. TEG Unlocked: The Heist from The Escape Game is one option for ages 12 and older. You’ll play as a secret agent attempting to stop a suspected art thief in this two-part game for one to four players. Each component is priced separately, but there are discounts available for purchasing multiple elements in a bundle. If you’re searching for something more kid-friendly, the Peters Township Public Library in McMurray, Pennsylvania, has designed a free Harry Potter-themed escape room using Google Docs.

Up to four pals can board a pirate ship in this maritime adventure from veteran developer Rare, then set sail searching for riches and adventure. Naturally, you’ll come across other players as well as skeletal boats, islands, and quests, and the game is designed to get pals to collaborate. As a result, it’s wholly enthralling and frequently amusing.

Tactical stealth isn’t exactly a popular genre, but developer Mimimi appears to get it down pat. Following the success of Shadow Tactics in 2016, the developers applied the same design principles to Desperados 3: tiny squads of specialised units tackling hordes of warriors with precision and quick-saving. Desperados 3 doesn’t change much from the first Shadow Tactics. It’s still an isometric stealth game with vision cones and impossible odds. Small changes, such as the ability to schedule your entire squad’s following action to occur at the exact moment, make it a far more rewarding experience than its predecessor.

From the rainy alleys of New Orleans to the sandy byways of a sun-beaten desert hamlet, the quest comprises fantastic levels that look more like dioramas brought to life, each complete with charm and detail. It’s like a sudoku problem with more knife throwing, picking apart these levels piece by piece, using each of your squad members’ particular abilities. Fans of the original Commandos series will enjoy themselves here. 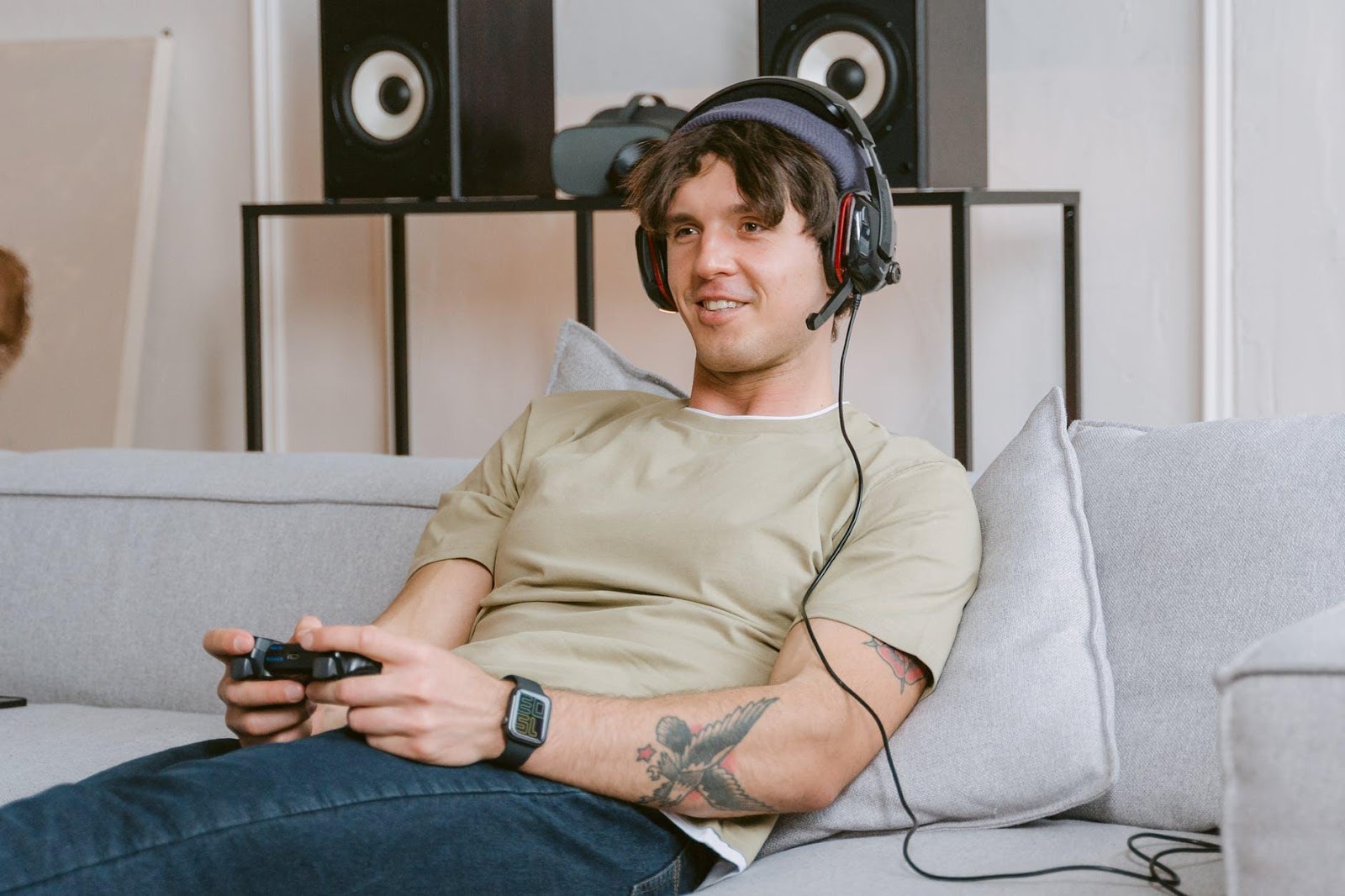 As you can see, gifts come in all shapes and sizes and, in this case, no size at all, which means in wrapping! Hooray!