For an entire generation, Xbox dominated the industry in software sales and exclusives. Yet that success convinced Microsoft they could not be dethroned, that consumers would not abandon their vast libraries and accounts to jump to another platform. This attitude lead to the 2013 announcement of the Xbox One with a bevy of anti-consumer and obviously not thought out decisions that ultimately cost Microsoft an entire generation.

Sony’s launch of the PS5 oozes the same exact mentality. Say nothing of the rumored overheating issues getting a second leg with an image circulating of a display model overheating. Of course, it should be noted the unit wasn’t properly vented as it was in a display case, yet how many users are going to run into the same issue by putting it in a TV stand? 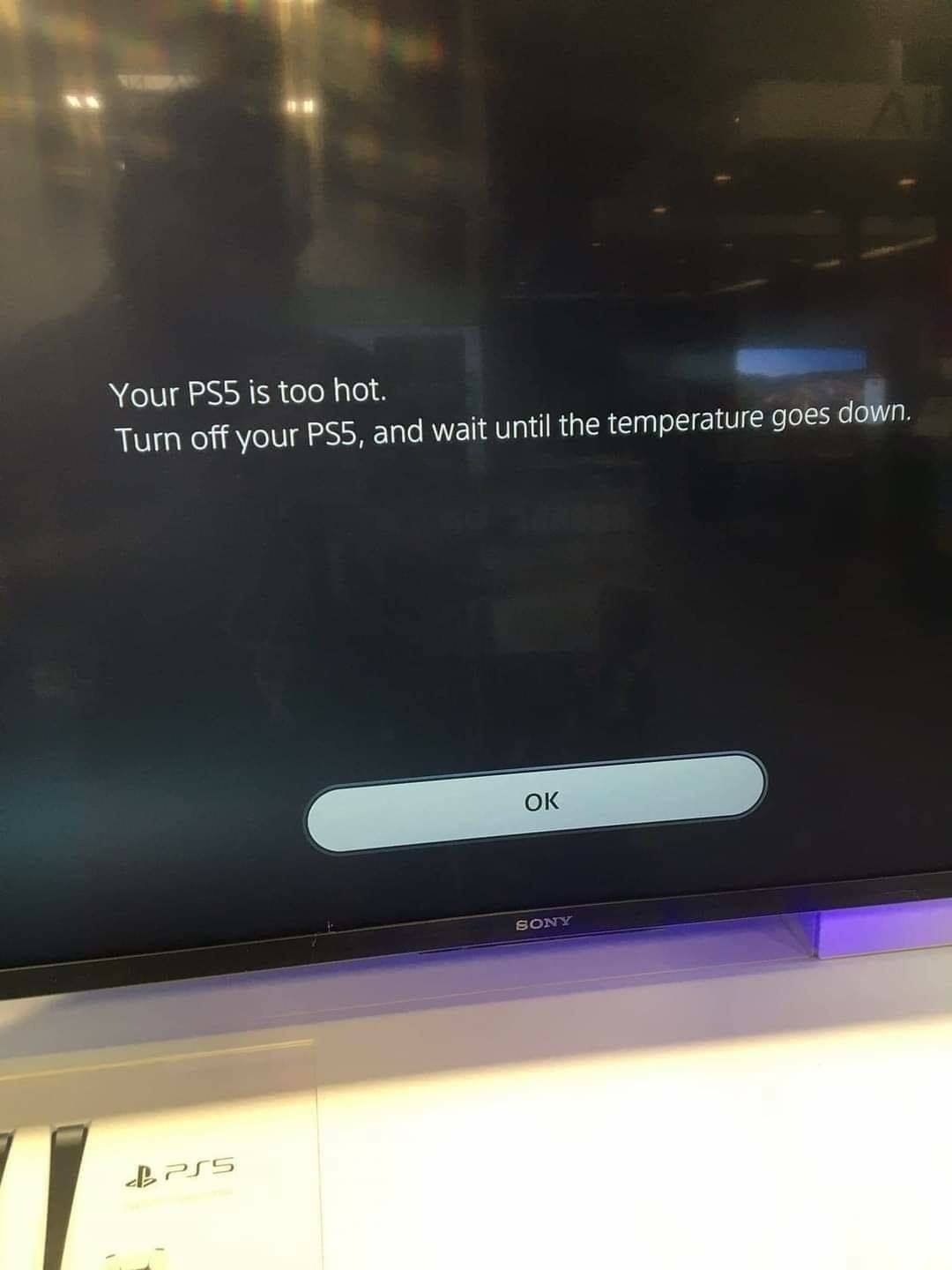 Even with previous generation and current generation consoles, my TV stand would become concerningly hot after any significant length of gameplay, leading to me putting a small table next to my TV to alleviate any heat venting issues. Many people do not have the luxury of space to accommodate this problem, so their PS5 will be in a similar situation. Until the console is in everyone’s hand, it is impossible to gauge how widespread the issue will be, but it is unlikely to be a rarely occurring problem.

Speaking of launch, Sony has confirmed that only 667.2 Gigabytes of memory space available for games and applications. With many consumers switching to all digital or a mixture of physical and digital, this is a shockingly small amount of space that will fill up fast. My terabyte hard drive routinely becomes filled from the various 80-100+ gb games sending me on a holy cleansing session to increase my available memory.

Naturally, the solution is just to suck it up and purchase an expansion, but Sony has stated their SSD expansions will not be available at launch. The expansion slot will be disabled at launch, according to The Verge. The PS5 will also not support players’ ability to move games onto an external hard drive and back again to save on space.

On the opposing side of the console war, the Series X offers 802 GB and will support expensive expansions at launch. Additionally, players can forego buying a costly expansion and use an external hard drive to help manage space. All this leaves me with the impression we are watching the launch of the last generation playing out in reverse.