There’s apparently a whisper network within the comic book industry operated from private social network groups, one of which is called Comic Book Women.

According to a report from Bleeding Fool, there were rumors of a whisper network dating back to 2016, but proof of the network was never uncovered… until now.

The report indicates that the group is 440 members strong, but you won’t be able to publicly access it on Facebook because if you click the Facebook group link you’re informed that it’s a private group and the only way to access it is via invitation. 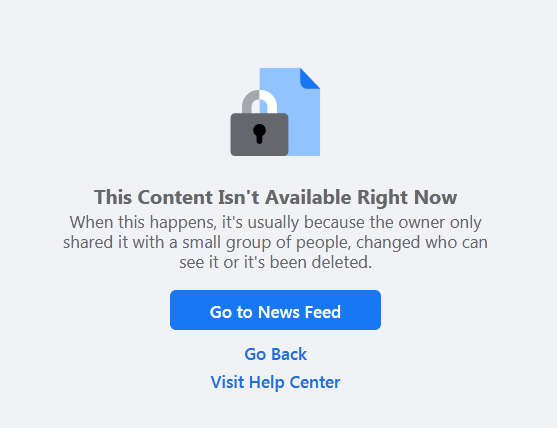 Bleeding Fool managed to gain access to the group and discovered that many of the members were the same ones that hover in the social media circles of the cancel culture cultist that deplatform people in the media industry, including but not limited to Zoe Quinn, Gail Simone, Alex De Campi, Heather Antos, Magdalene “Mags Visaggio” Francis, and Mairghread Scott to name a few. 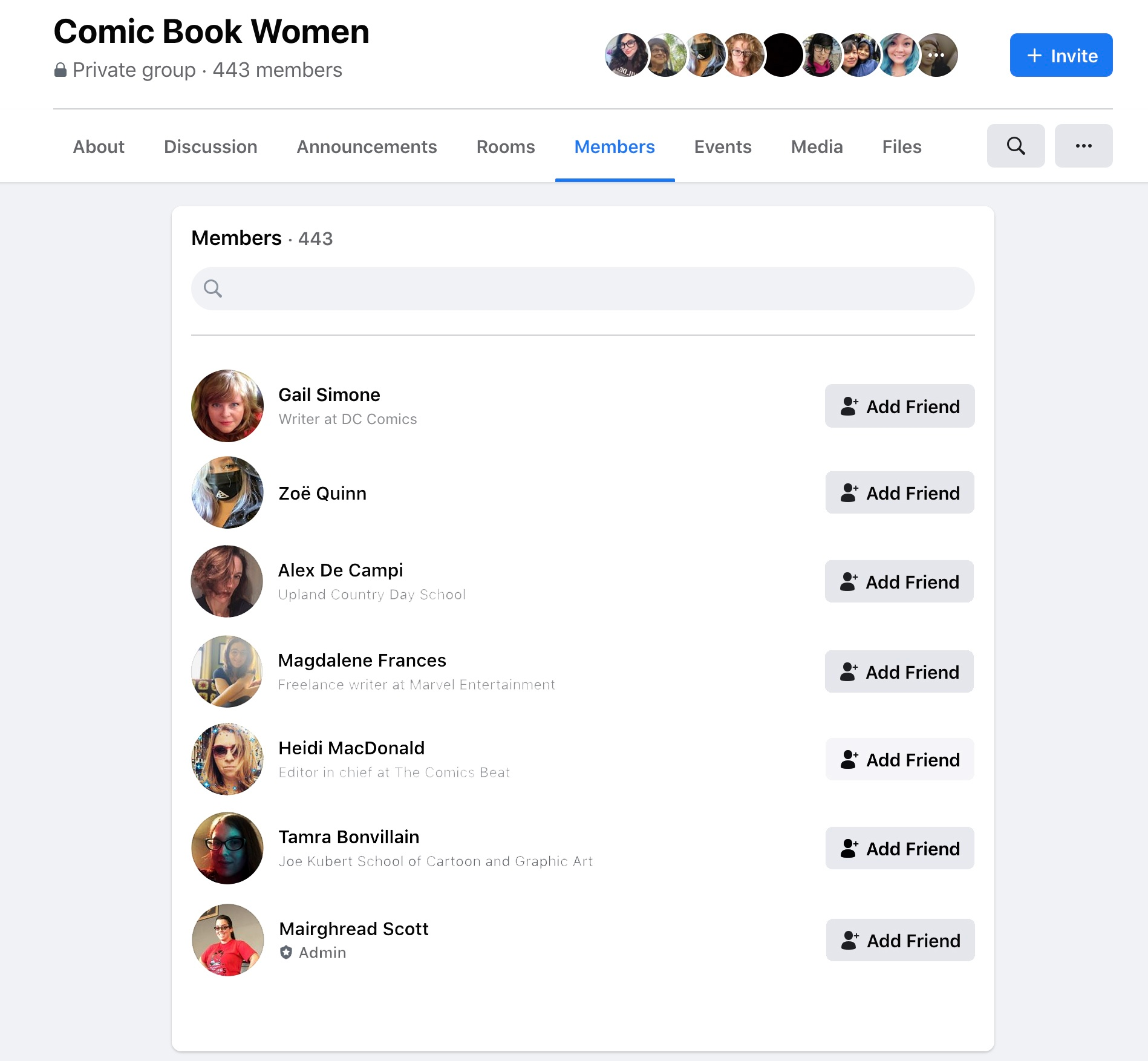 The Bleeding Fool article goes through the painstaking process of detailing how people like Alex De Campi have attempted to get certain people deplatformed from the industry, or used calls to action to incite witch hunts.

There were also screenshots of them attempting to prevent publishers and distributors from working with Richard Meyer to get the comic book Jawbreakers out to the wider public.

There are a number of other leaks that Bleeding Fool have planned for release as well, and this is apparently just the tip of the iceberg.

It’s unlikely anything will be done, though. These kind of groups have popped up over the years but not much was ever done, and most of the people in the group who have used it to deplatform others will continue to get work in the comic book or media industry.

(Thanks for the news tip Lazer)