SNK Corporation announced that the latest downloadable content to make its way into Samurai Shodown is a completely unexpected character from Ubisoft’s For Honor. The character is the Warden, and he’s playable right now as of June 24th, 2020.

The announcement confirms that the Warden is currently out now for the Xbox One, PlayStation 4, Google Stadia, Epic Games Store, and Nintendo Switch. Sadly, Steam users are bereft of Samurai Shodown and any of its DLC until further notice.

The Warden’s announcement was accompanied by a promotional trailer, which you can check out below.

The character is slow and steady, with heavy swings and strikes designed to slash and swipe at opponents, keeping them at a distance.

He also has a few charging moves to pierce the defenses of his foes and close the distance in short order.

I can’t say I’m terribly impressed with his move-set or design. 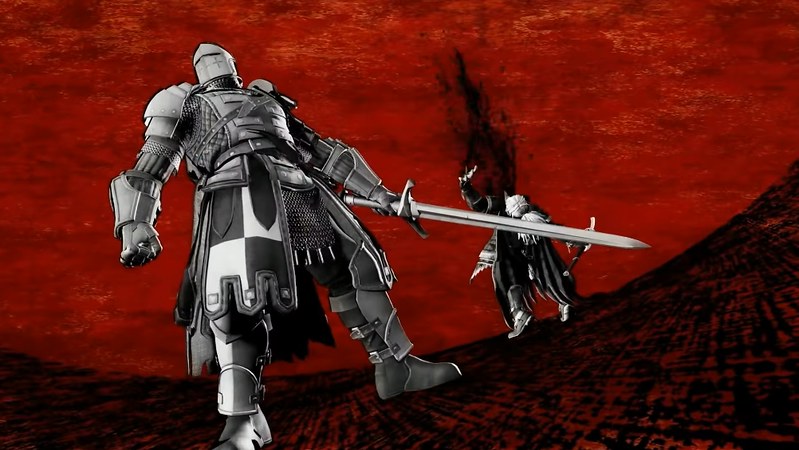 He’s a clunky, plodding character that certainly adds diversity of style to the game, but I really, really would have preferred if one of the Viking classes had been chosen instead. They were the real standout in For Honor thanks to their aggressive demeanor and unorthodox fighting style. It would have added a really unique contrast to the palette of fighting styles present in Samurai Shodown.

Anyway, if you have the season pass then you’ll automatically gain access to the Warden from For Honor in Samurai Shodown.