The original Hollow Knight released back in 2017 to instant fanfare and adoration. Tight Metroidvania gameplay combined with a beautifully crafted world filled with deep lore to create a fantastic game. By November the game had sold over 500,000 copies and would go on to surpass 1 million sales by June of the next year. To thank their community, Team Cherry would go on to release four content updates of various sizes culminating in a definitive ending for the game.

Silksong, the game’s sequel saw its announcement back in February 2019. Since its announcement few details have surfaced about the game. Now, Leth, one of the developers has taken to discord to offer a new tease that could only be unlocked by solving a riddle. 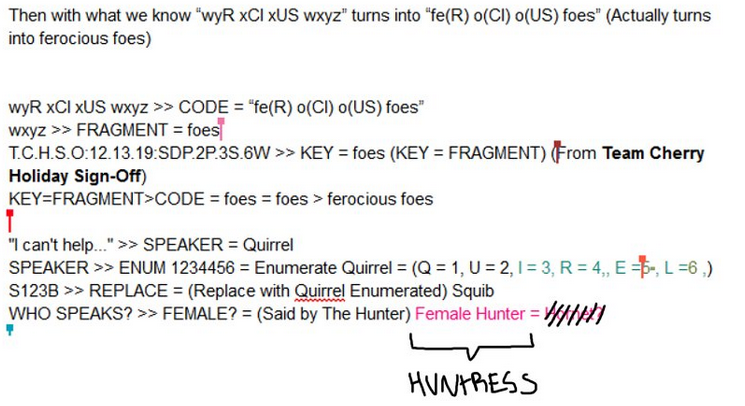 In less than a day the community had cracked the riddle and unlocked the zipped package. Inside they discovered a gif accompanied by a brief text description, along with art for a brand new character. At present Team Cherry hasn’t revealed the character’s name, lore, or provided any additional information on who he is or what role he will play in the upcoming game. 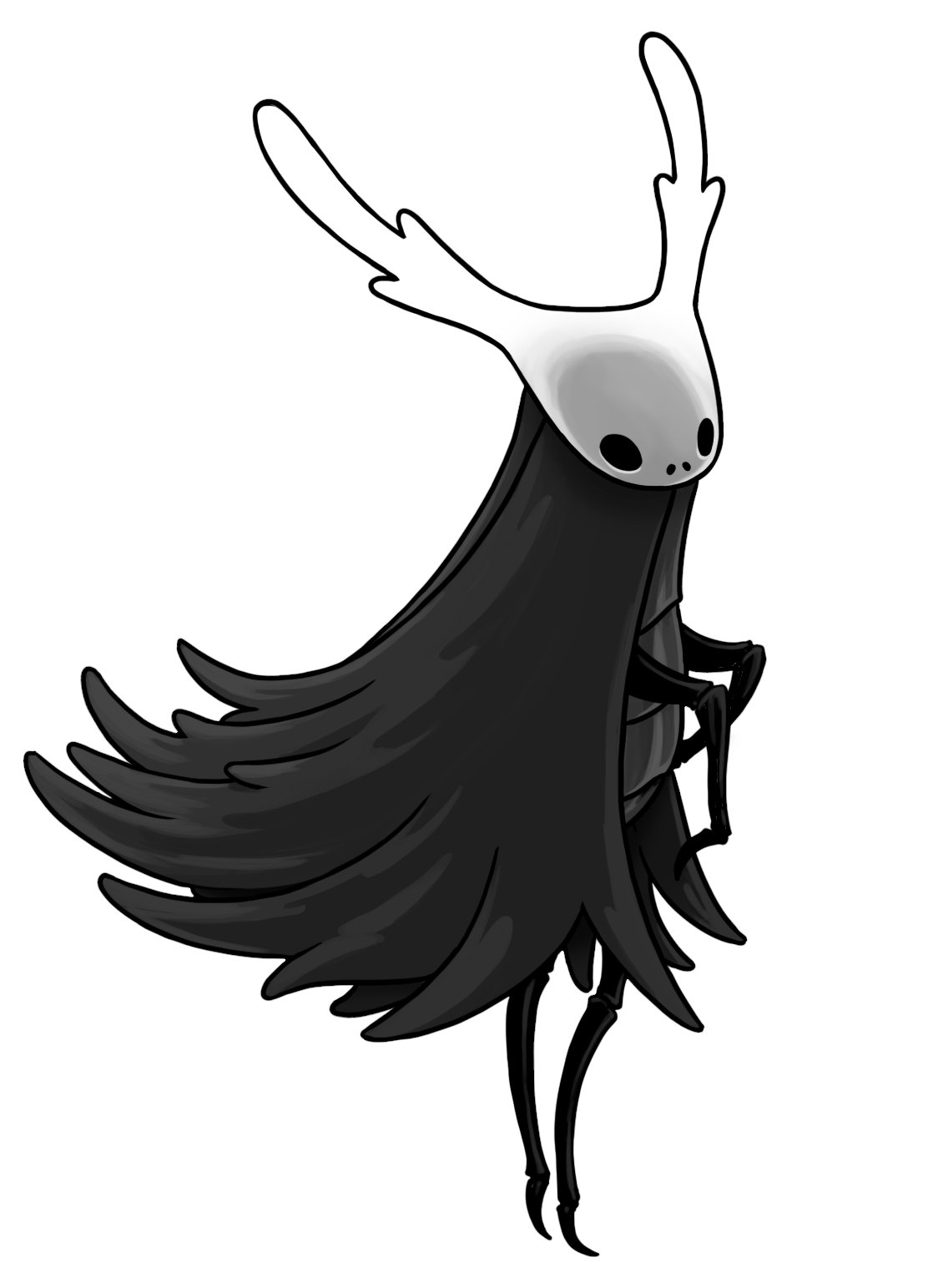 The dialogue: “Ssssppiiiderr, Your ssstench is strange yet similar… Have you come bearing the organs of others? Or would you offer your own? Gift your sshell’s warm insidess as ssweet feast for my brood’sss birth-meal?”

Description: A towering old predator, awaiting her children to come. Though her attention is fixed on her task, she seems to know much about the waning state of Pharloom, scorning the Citadel above and the hapless pilgrims that make their ascent towards it.

Riddles are a fun way to engage with the community. Hopefully, the new teases mean a proper release date will be soon announced, but until then fans can take solace in knowing the game isn’t dead.