The Legend of Heroes: Trails of Cold Steel III has arrived on the Steam store for PC. However, it didn’t do so without controversy. The localization was apparently tainted, as admitted to by the NISA localizers back in January of 2020. Well, one adept gamer decided to challenge the localizer’s status quo by working on his own translation of the game called the Edited Script Project, and it’s currently available for download right now.

If you head over to the Steam Games page for The Legend of Heroes: Trails of Cold Steel III, Dion93 and Denyal have a download available for the Edited Script Project.

You can download the English E.S.P., fan-translation from Google Drive. 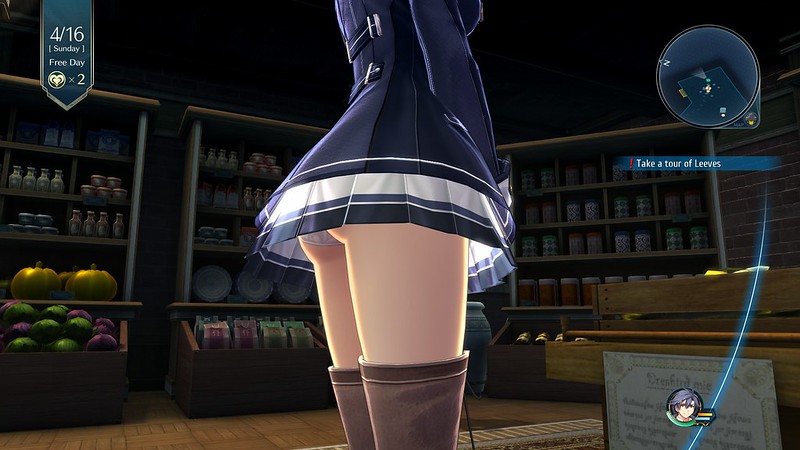 So what exactly does the fan-translation change? According to Dion93, he explains in the post…

“The goal of this project is to make the ‘English text’ match more closely with the ‘Japanese voices’, while still sounding natural in English.

“There is NO ill intent, nor disrespect towards NISA, behind it.

“Now, having gotten that out of the way, let me explain what’s currently been done.”

So far the translation changes the entire prologue, and the nicknames have been changed along with the Sthalritter titles. “Juna’s cooking skills” line has been changed, around various other edits and fixes to mistranslations.

Basically this poor but proud soul is doing the fine work that the translators were supposed to do instead of what we ended up with given that they instead decided to “localize” the game to fit their own flavor.

Be sure to grab the translation while it’s currently available in case NISA gets indignant about it. Be sure to read the read me file located inside. The password is: CS3

(Thanks for the news tip Dimension Navigator)