They had a follow-up tweet noting that even though they were wiped off of YouTube, you can still find their videos over on the official TruNews website.

YouTube may have permanently banned TruNews, but all of our content is ALWAYS available at https://t.co/BfhXUKxqnr Keep watching!

It’s not entirely clear what led to the ban this time, but Newsweek has a biased and inflammatory recount of the channel, claiming they made claims against the Jews, when in reality they just shared an opinion that the establishment would rather keep suppressed.

The channel was created by Flowing Springs Church pastor Rick Wiles from out of Vero Springs, Florida. Newsweek believes the ban was part of a crackdown from YouTube following Wiles’ comments from back in November, 2019, where he stated that the impeachment of President Donald Trump was part of a Jew coup. In the article they quoted a statement from the now deleted video where Wile said…

“That’s the way the Jews work. They are deceivers. They plot, they lie, they do whatever they have to do to accomplish their political agenda. This impeach Trump movement is a Jew coup.” 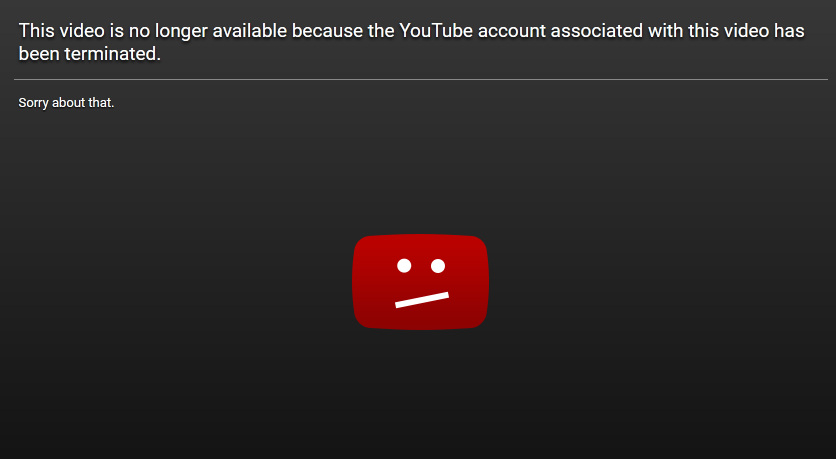 Originally YouTube simply removed the video in December of 2019, following complaints from the usual suspects, but opted not to ban TruNews, as reported the Independent.

Just one month later and YouTube decided to pull the plug on the channel. It didn’t even take 24 hours before Google wiped all the links off the search engine, making it difficult to find any references to the channel’s content.

According to Social Blade they had more than 196,000 subscribers and more than 1.3 million video views.