A prudish louse from Fukushima, Japan going by the handle NaganegiPlus ratted to Sega’s customer support about a bug in Hatsune Miku: Project DIVA Mega Mix for the Nintendo Switch where the idols’ panties could be seen due to a physics bug that would cause the skirts to glitch up above the girls’ waist so you could get a clear shot of their panties. Sega’s customer support responded saying that they would fix the glitch.

NaganegiPlus shared the e-mail from the customer support on February 20th, 2020.

After picking up the story from Hamachi, Nintendo Soup translated the e-mail, which reads…

“Thank you for supporting SEGA Games.

“Thank you for sending your inquiry to us about Hatsune Miku: Project DIVA Mega Mix.

“Our company has been able to confirm the issue you reported to us about the game.

“At this time, we are preparing a version 1.03 patch which will fix the issue in question. Once we are able to confirm everything works as expected, we will release the patch. The images will disappear after installing the new patch.

“We will announce the release date of the patch on our official website and other channels. Please wait until then.”

While NaganegiPlus may be a fan of censorship, other Japanese were far less accommodating of the news.

Akeda’s image response says it all.

The glitch wasn’t an issue for most other people, since while you were playing the skirts would lift up and stay up during segments of the dance routine, giving fans a bit of unexpected fan-service.

As showcased in the screenshots of the glitch from over on Sankaku Complex, the imagery was fairly innocent. The panties provided full coverage so it wasn’t as if any nudity was on display. 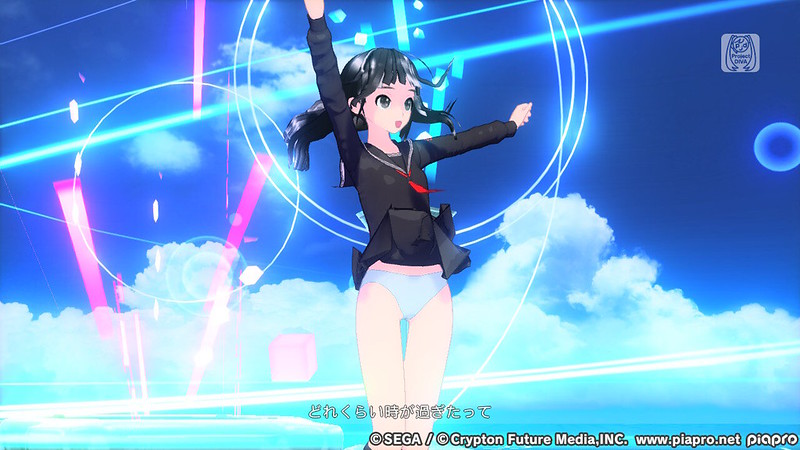 What’s interesting is that the bug cropped up earlier in February, providing gamers with a lot of moments to get some clear glimpses at the undergarments of the young maidens while performing at various cotillions.

Most gamers clamored to praise the glitch, calling it a “feature” in the comment section of Sankaku Complex when they first reported about the bug back on February 19th, 2020. 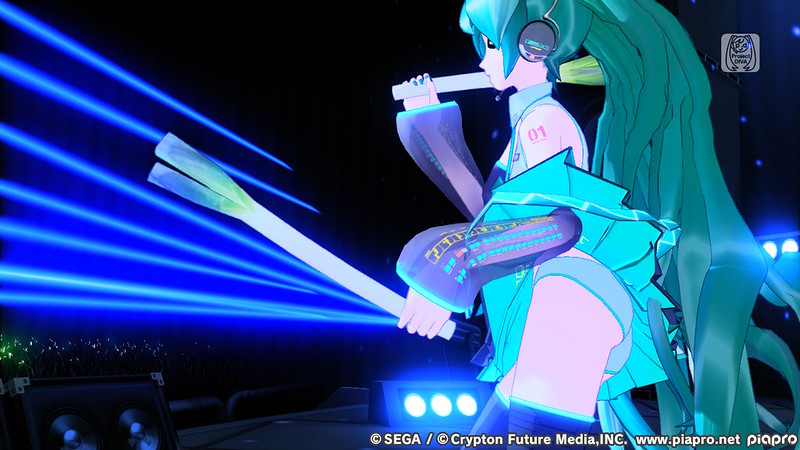 The game is also scheduled to arrive in the West for the Nintendo Switch, but given that the bug has already been addressed for version 1.03 it means that you won’t be seeing it make its way into the English version of the game unless the localizers purposely decide to skip out on the latest patches from Japan, which is highly unlikely.

(Thanks for the news tip Hot Katsuragi and Versed Gamer)