After numerous outright scams, failure to delivers, or outright disappointments crowd funding has garnered a bad name. Making it all the more refreshing to see how Dslite and Megami Soft have handled the success of Your Waifu Foxgirl Konko since the completion of the kickstarter campaign.

Initially promises were simple Live-2d environments and a simple English translation, coupled together with the outdoor bath scene achieved in the stretch goal. Since then the company has poured their heart and soul into the project delivering impressive overhauls to the visuals and a new mode that was previously not announced or promised. Including the new Nanako Mode. 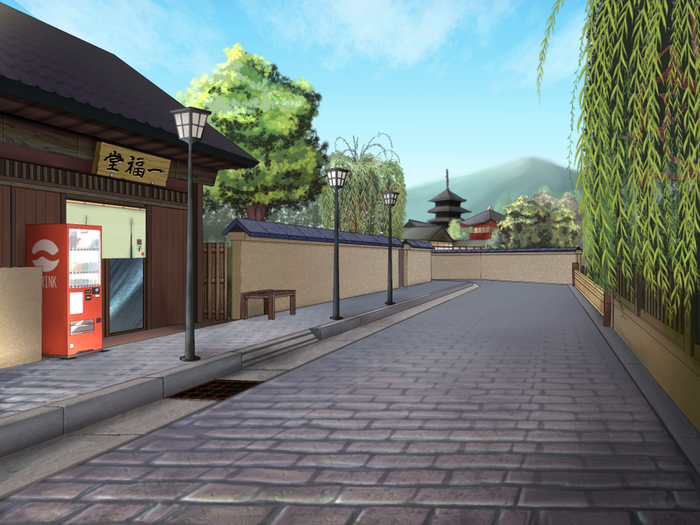 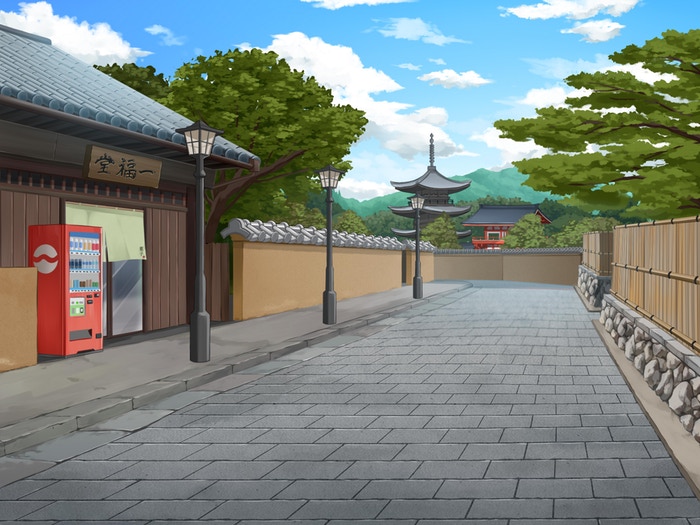 Originally Nanako operated a simple shop where players could buy outfits and accessories for Konko. Beyond pure capitalism there were no further interactions with Nanako in the original release. With the implementation of the live-2d environments Nanako utilizing the power of capitalism has established for herself a cozy room where she will have further interactions with players. 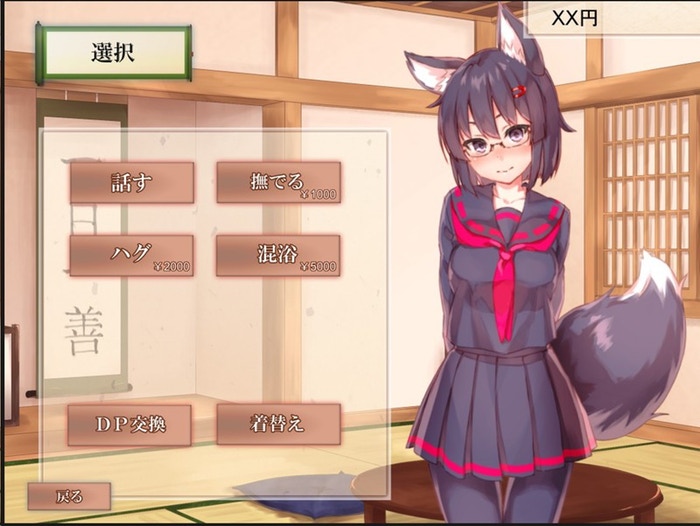 In her new room players will be able to enjoy a bit of flirting, hugging, but no confirmation on lewd handholding. Much like Konko players via the dress up and clothing commands will be able to adorn Nanako in a variety of new adorable outfits. Much like the stylish Gothic Lolita style dress showcased in the picture below, which amply demonstrating the developers know the alluring appeal of Goth waifus.

Better still she is confirmed to have her own bath scene interactions, though details of said adulterous feature were not discussed as is still in development. 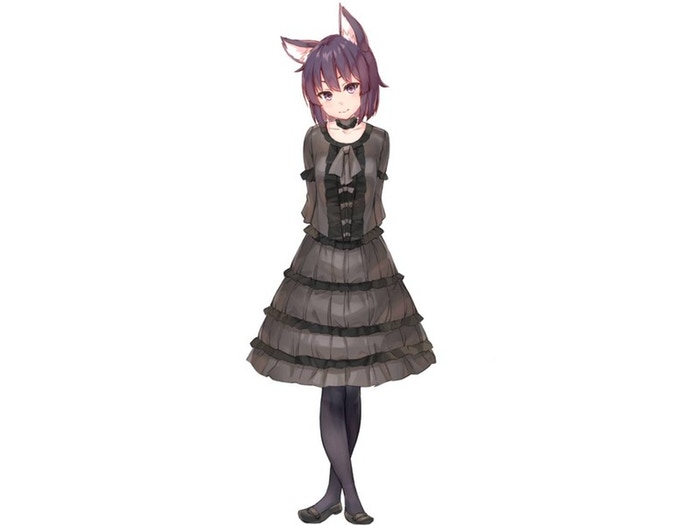 Development on the new live-2d environments continues, but the developer cautions it is taking time and has asked backers to be patient as they power through development. With the developers staying in communication with backers both highlight brand spanking new upgrades discussing the contents of future updates it isn’t hard to have some faith they will see their commitment through.