For the longest time I’ve been drawn to villains of a story. For reasons so numerous this would probably devolve into something approaching an edge lord blog post, but genuinely they often are the better character of the story, yet sadly are so disposable to the narrative.

Naturally not all villains carry the same luster or appeal. A scumbag exists to serve as fodder for the hero’s journey. The petty tyrant their ultimate obstacle to overthrow and complete their arc, giving the audience their popcorn infused thriller.

A great villain by comparison makes the story their own. They are the catalyst for why the audience loves the narration, they make you think about their position, they command respect, or if not respect, pity. They can outshine the heroes such as Dio or Kira in the Jojo series who even in defeat transcended the hero in fame. 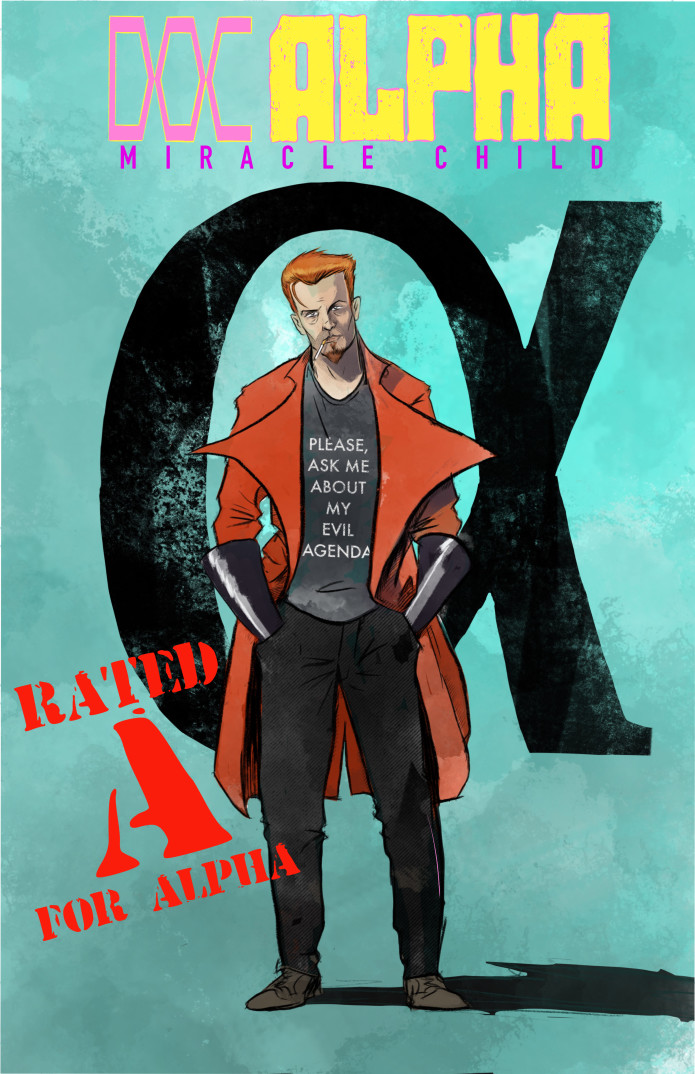 Mad Scientists are a particular favorite variety of villain for me. Not only do they carry the motivation and determination that makes a great villain a great villain, but they often come at it with machinations that make physics and even reality their. Sometimes they’re not even evil; they just have an absolute disregard for the lives and sanctity of those around them. As in the priority of existence, the success of their work vastly outpaces others’ need to continue their oxygen addiction. An affliction they might ask “How do you feel about undeath?….Too nasty hmmm? How about we call it ‘relife’?”

When graphic novel is seeking funding with a main character who is a mad scientist and not just that is fighting another mad scientist that gets my blood substitute boiling! My neuro-processor assisted brain going into overdrive! It’s an exciting prospect. Especially when it is made by a man who is not afraid to upset the puritanical social justice oriented left.

Already successful, there still are 7 days to snag your first edition print that will come with a limited run story that will not grace later reprints. 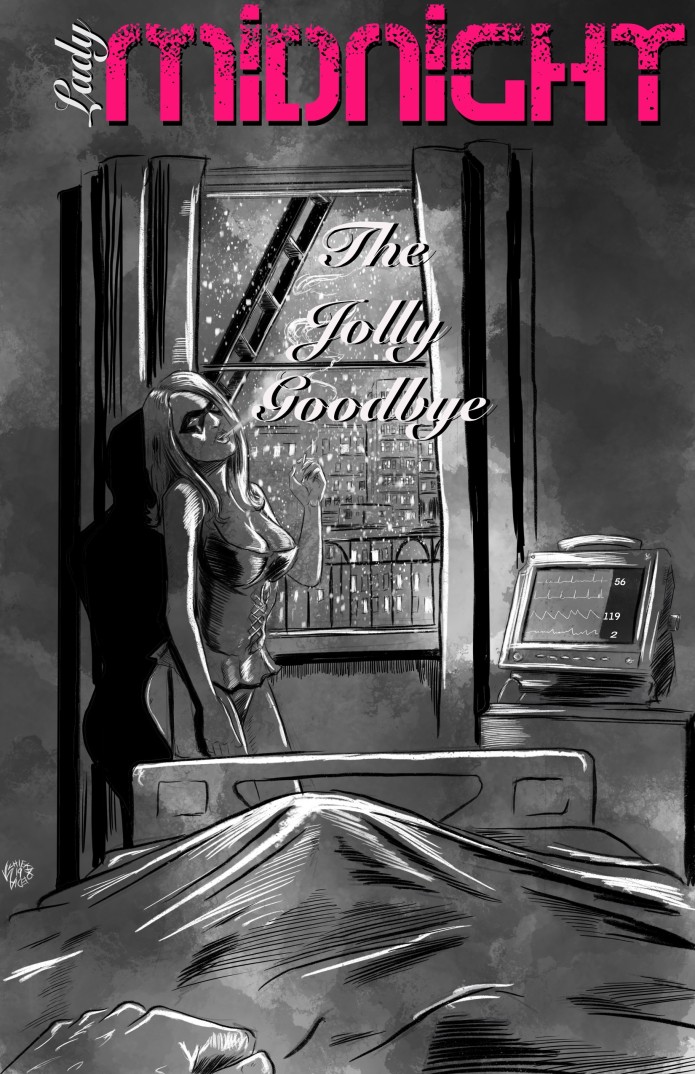 Literature Devil broke into the YouTube scene over a year ago with a channel dedicated to discussing the literary tropes, devices, and critiquing modern entertainment from the perspective of how the narrative, themes, and characters are constructed.

Carrying each episode with a firm grasp of how narratives are constructed, what elements go into a narrative and why it is important he has managed to both entertain and educate with each video. All while leaving no survivors in the blast zone of what is being critiqued. In short a fun channel for nerds, geeks, and weebs, especially those with an interest in the natures of stories, characters, and themes themselves. 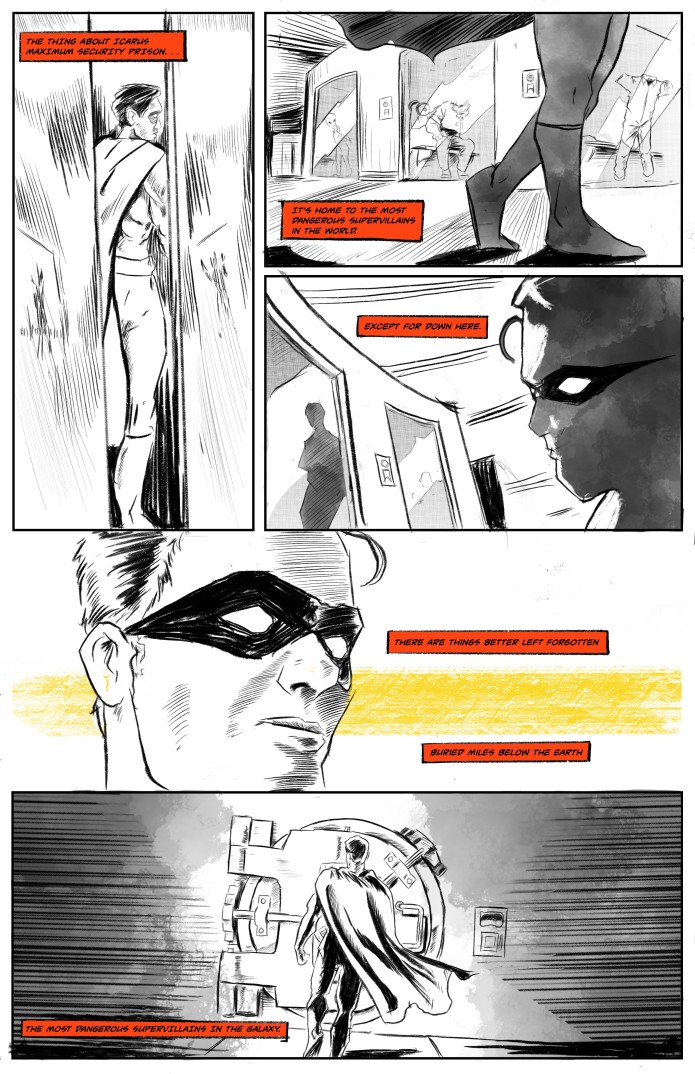 Teaming up with Literature Devil is the ever talented Jeff Kraven who will be handling the art for the first entry into the Doctor Alpha universe. 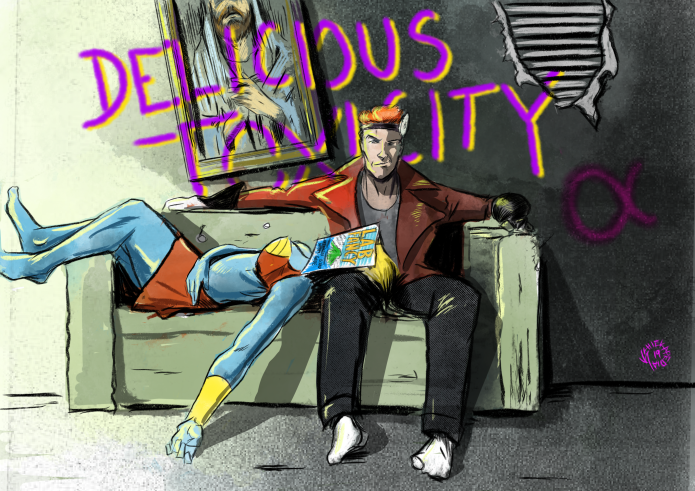 What would happen if Fight Club’s Tyler Durden became an evil scientist? Dr. Alpha has been considered as one of the most dangerous supervillains in the galaxy for decades. Now his former arch-nemesis, the Superhero known as Glorious, suggests a team-up when another supervillain, the Martian Mastermind, returns from the dead to launch another invasion of Earth. But as everyone knows, when evil geniuses get involved, things are rarely how they appear.

Inspired by the legacy of Alan Moore’s Watchmen and The Killing Joke combined with the ruthless pulp style of Frank Miller – Dr. Alpha: Miracle Child is a fast-paced, action-packed story that paints itself with shameless superhero cliche before taking a sharp turn into tragic human drama.

Enter a world without status quo. Where anything can happen. Where even the mightest superhero can’t always walk away without a scar if they manage to walk away at all. 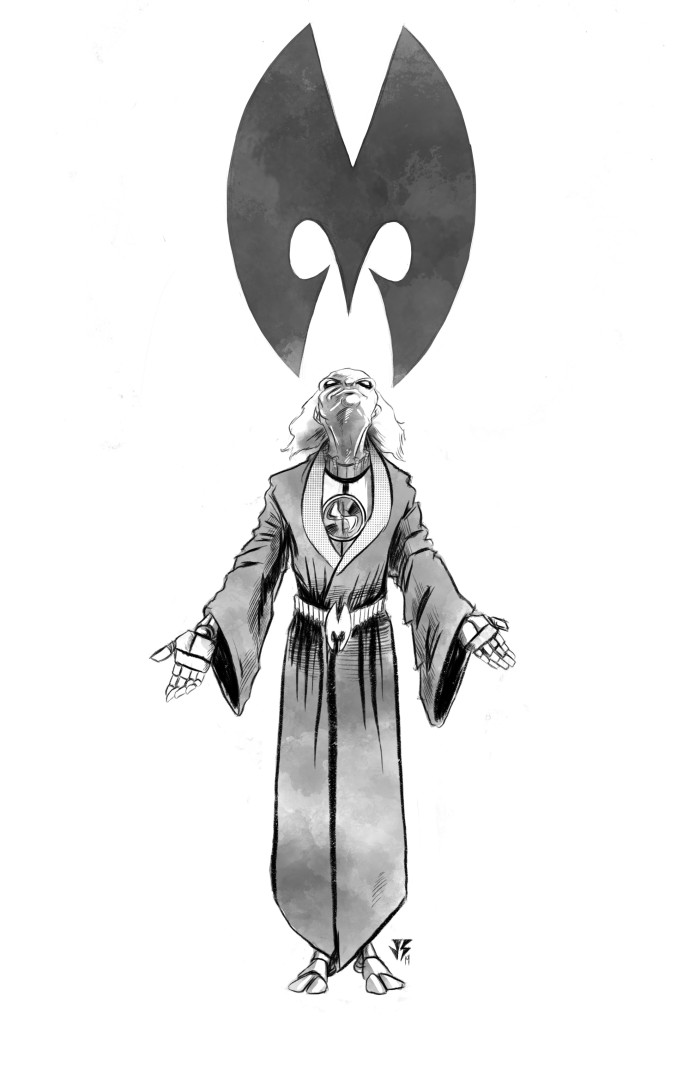 –Complete story arch, no needing to wait for a sequel
-80-100 pages in length
-Fully fleshed out world
-Hints to potential future projects
-Absolutely not meant for children 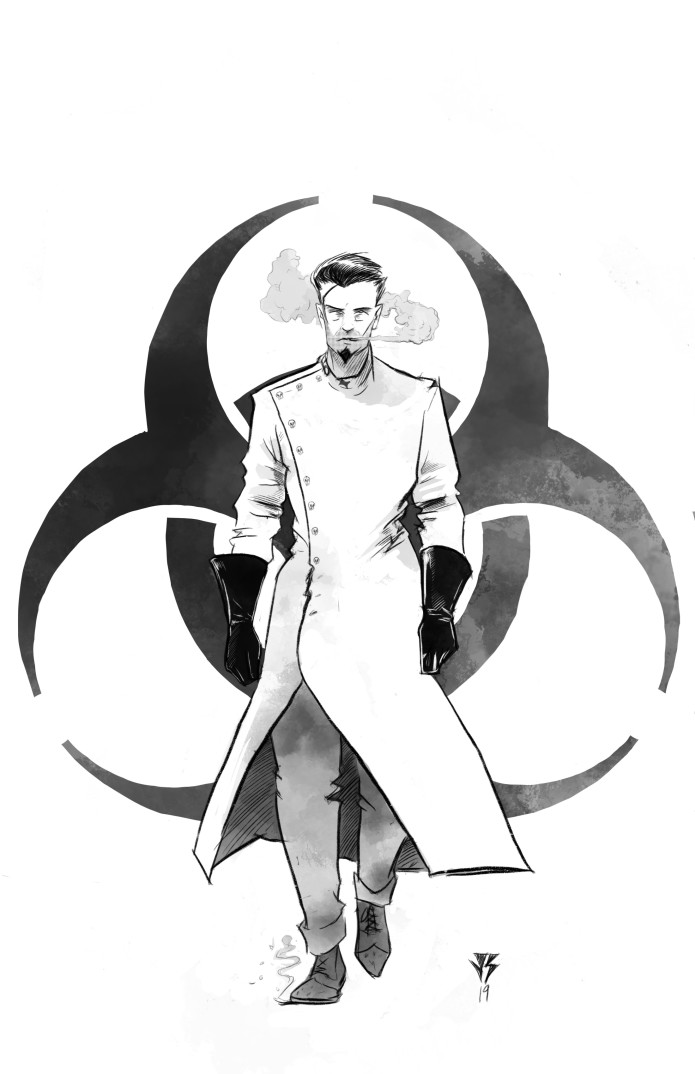