Materia Collective announced that guitarist Ferdk has a new album available, which is a symphonic rock tribute to the PlayStation classic, Shadow of the Colossus. The new 11-track album is titled Battle of the Colossus, and it takes many of the game’s battle themes and gives them a hardcore metal makeover.

Ferdk explained that he was aiming to combine the beauty of the game’s story with the breathtaking battles of the colossi, fusing those two notions together with a healthy layer of metal on top, saying…

You can actually snag a listen to the soundtrack courtesy of Ferdk’s Bandcamp page, where some of the tracks are available for your perusal.

The album contains 11 different songs, as listed below: 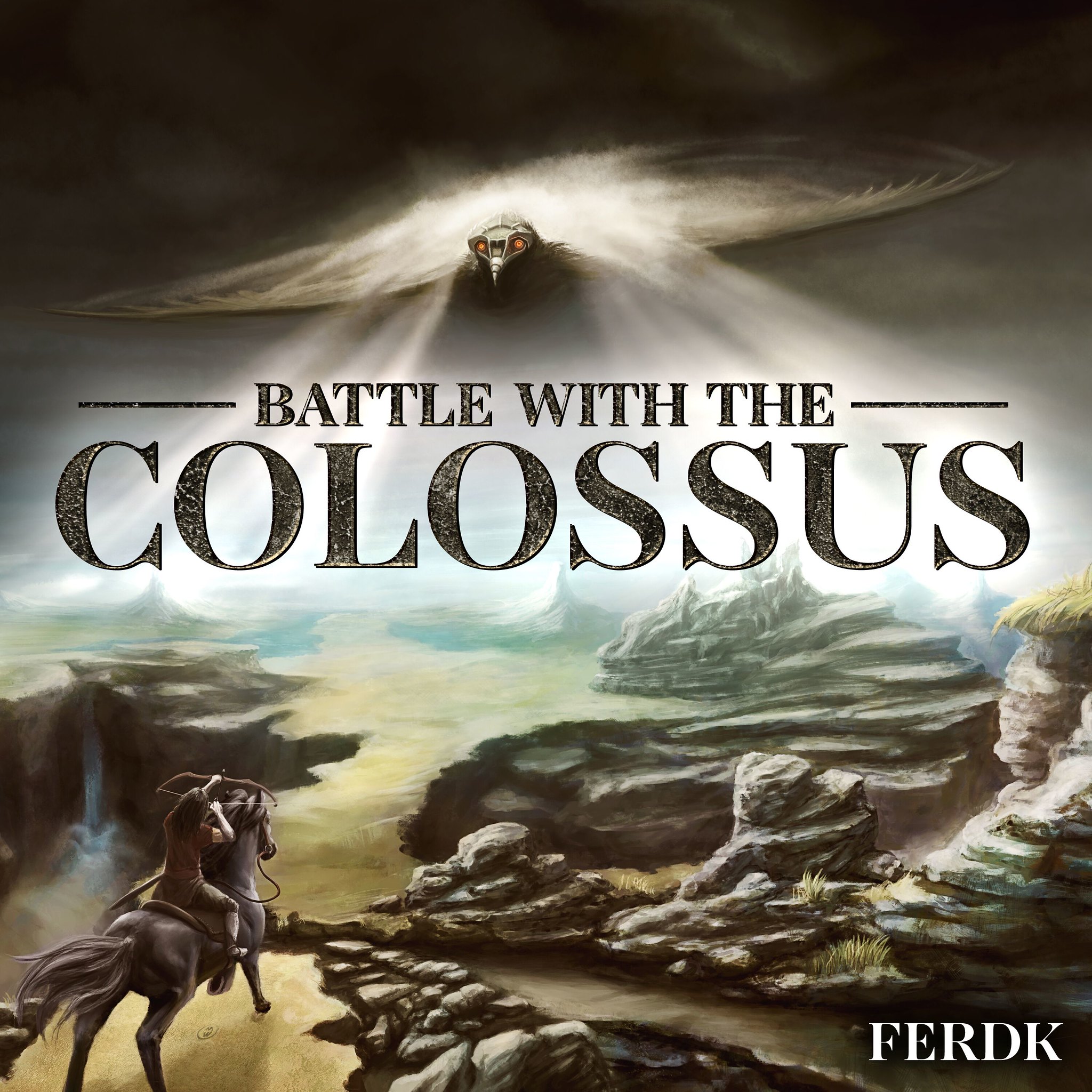 The album feels like a remastered take on old-school battle music from JRPGs. A lot of gamers will likely feel right at home with Ferdk’s tribute to one of the greatest adventure games ever made. I can’t say that any of the songs stood out in a way that completely separated them from the source material, but it definitely feels like a metal-themed homage to Kow Otani’s work.

You can get your hands on the album from a number of different places, including BandCamp, Pandora, Spotify, Napster, Amazon and iTunes to name but a few.

The album is available right now for $7.99, and you can learn more about it by visiting the official Materia Collective website.