During the reveal of Ghost Recon: Breakpoint some YouTubers were given access to nearly an entire half hour’s worth of content for the upcoming third-person shooter from Ubisoft. The upcoming game is due out for Xbox One, PS4, and PC this fall.

YouTuber MassiveG dropped a 24 minute video talking about a number of different features, including the ability to carry injured teammates to safety, similar to what was depicted in Star Marine’s original tech demo.

Another cool feature is the ability to utilize active environmental camouflage by doing things like covering yourself in mud, similar to what Arnold did in the original Predator to hide himself. The mud is also deformation based, not unlike Milestone’s racing games. You can check out the gameplay video below.

The video starts by talking about the injuring system, which can stack throughout the game. Injuries can accumulate as you progress through the game. If you fall off a cliff and injure your leg, and then fall down a hill or get shot, those injuries will not go away. You will have to find supplies to heal yourself, and manage all of your accumulated injuries.

Injuries will also alter the way you walk, run, crawl, and move. If you’re too injured it can affect your aim. According to MassiveG, the game won’t have survival-related grinding, nor will it force players through a gameplay debilitating experience, like with Far Cry 2’s malaria system.

You will, however, have to deal with hunger by acquiring rations, using water to prevent dehydration, and sleep to recharge your energy.

Crafting is also implemented into the game, where you can acquire resources within the environment and then setup a makeshift bivouac to upgrade your equipment, craft new supplies, and treat your injuries. 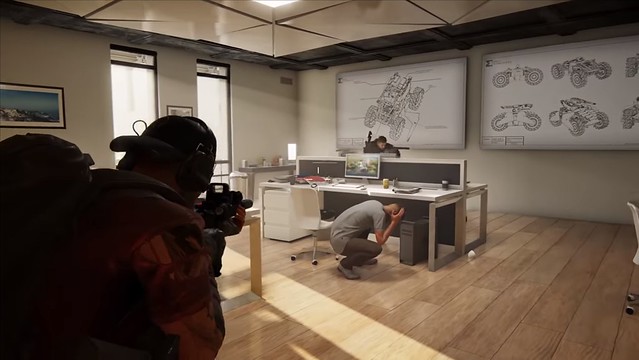 There are also 30 new vehicles featuring a completely overhauled handling system and lots of new military vehicles to commandeer.

Now one thing that I think is really cool is that due to the injuries you can sustain on foot, MassiveG notes that vehicles play a far more significant role this time around as it limits the amount of injuries you might sustain.

Different vehicles are also deisnged for different types of terrain. Some are better for asphalt while others are better for off-road dirt trails, and some are good for traversing the snow. 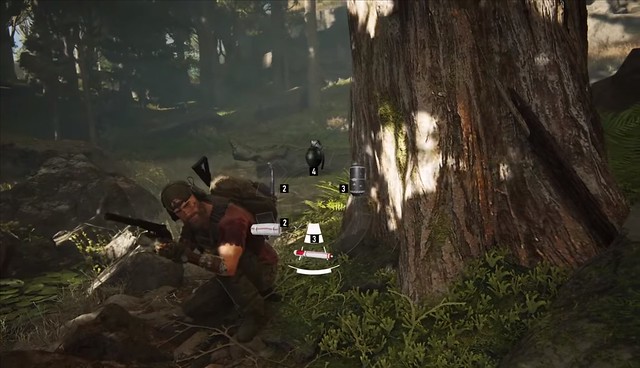 Speaking of snow, there are four different environmental biomes you’ll be able to experience through the archipelagos this time around.

The one thing I like most about this is that you know when you get shot because the characters actually react to getting shot. I always felt like this should have been one of the key features in Red Dead Redemption 2 to make the game feel more authentic during firefights.

It’s ridiculous that this was a feature in the old Max Payne games nearly 20 years ago but it’s just barely returning in a game made in [current year].

You’ll be able to select your character class and make use of AI companion drones.

Ubisoft also plans on releasing additional post-launch content for free. But you’ll either have to sacrifice your soul to buy the game on Uplay or the Epic Games Store if you want to play it on PC, so keep that in mind.

For more info feel free to visit the official website.