GamesIndustry.biz is reporting that the game may have very well exceeded the million unit mark across all platforms after selling 250,000 copies on the Nintendo Switch.

Some indie devs have been noting that putting their game on the Switch has allowed the titles to sell rather well, rather quickly.

Other games have also sold quite well on the Switch compared to their other console counterparts, such as Celeste, which was the best-selling on the Nintendo Switch, according to Nintendo Everything.

Now it’s just a matter of Nintendo getting out more Switch units, raising the overall install base, and securing more third-party exclusives for the system. 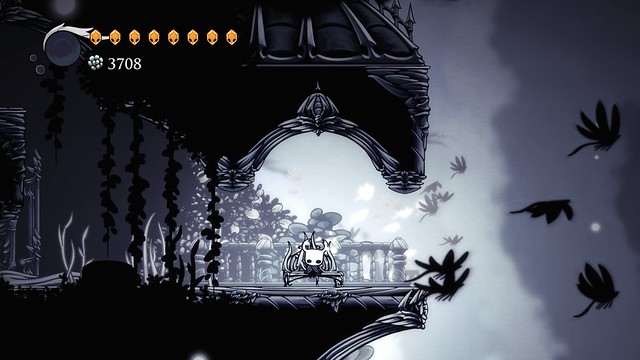 Back in October of 2017, the company had revealed that they wanted more mature titles on the Switch. So far it’s been hit and miss with mature games on the console, with the latest most high profile game being Wolfenstein 2: The New Colossus.

The lack of high-profile exclusives for 2018 has actually hurt the system’s performance on the monthly NPD charts, where it’s been trailing in second place behind the PS4. Sony has been rocking and rolling and have become comfortable enough to indulge in some rather controversial political agendas.

The rest of 2018 is actually looking rather weak for the Switch, but they’re likely betting on the Pokemon games to help carry them through and bolster hardware sales. In the interim, it looks as if some Switch owners are so starved for good games that they’re willing to settle for indie titles like Hollow Knight. You can pick up a digital copy of Team Cherry’s title right now from the Nintendo eShop.